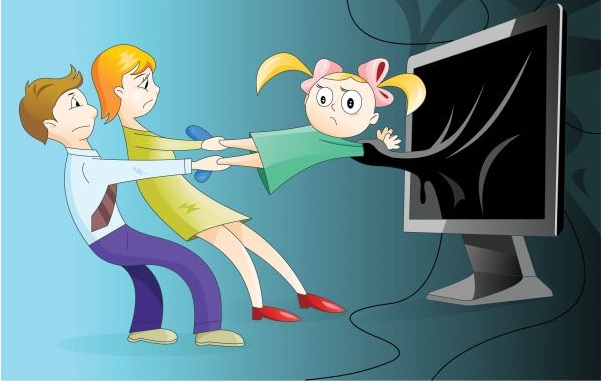 Why does the internet go down? Reasons and recommendations“The Internet periodically disappears”, “Yesterday I used the Internet, and today the connection was lost”, “The program does not want to connect to the Internet” - these and many other… 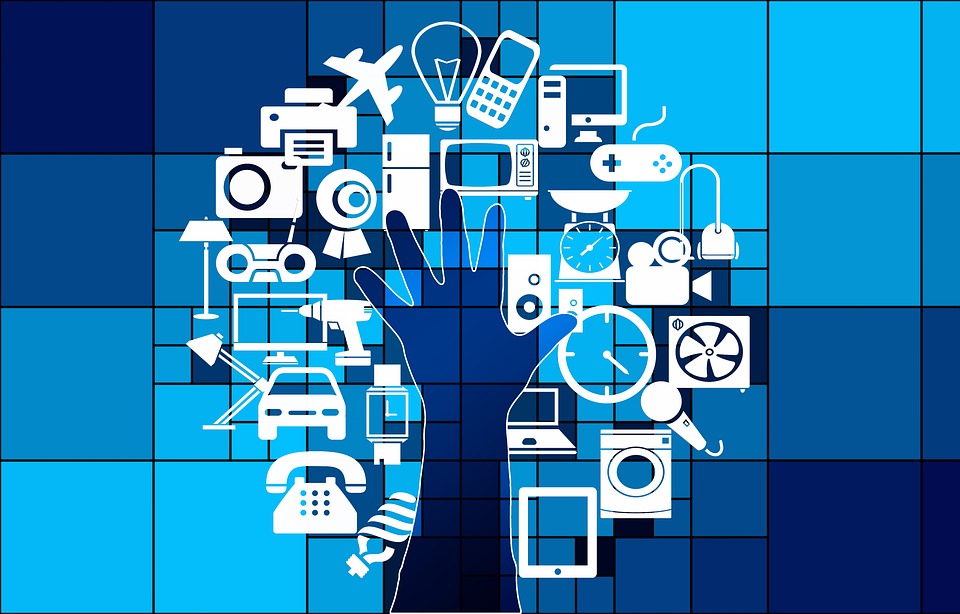 Can I turn off the entire Internet?The global system consists of millions of computers, each of which invests in the information web space a piece of information located on it. It is known that the network…

The most famous hackers 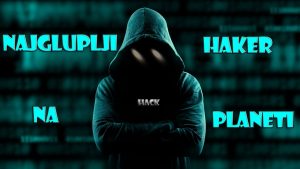 Hackers are the most gifted in the literal sense of the word circle of people involved in hacking various types of systems for fun, without causing appreciable harm to computers. Hackers break into the system, look around, and then try to hack an even more secure system. They do not make a profit from hacking.
Among the most famous hackers, you can highlight such names as Richard Stolman, Dennis Ritchie, Ken Thompson, John Draper, Robert Morris, Kevin Mitnick, Kevin Poulsen, Vladimir Levin, Tsutomu Simamura, Linus Torvalds.
Richard Stallman
Known as the father of free software. When Richard worked in the laboratory of artificial intelligence research at MIT in 1971, he, while trying to fix the work of a not very important program, faced a lot of “nondisclosure agreements” and the problem of closed source software codes.
After an instructive “battle” for the right to own the sources of an incorrectly working printer utility – and that was exactly it – Stolman gave up and became one of the main supporters of free software, having created GNU and the Free Software Foundation during his future activities.
Dennis Ritchie and Ken Thompson
Known for the two most important software developments of the 20th century: the UNIX operating system and the C programming language. Both began their careers at Bell Labs in the 1960s, changing the computer world forever with their ideas. Ken Thompson is no longer in the computer industry, but Dennis Ritchie is still employed by Lucent Technology and is working on a new, UNIX-based operating system called Plan9.
John Draper
It is known that it has been known as the “Crunch box” cornflakes box. In the case of the IBM PC.
Currently, he heads his own company, specializing in the development of systems for protection against spam, repelling hacker attacks and ensuring the security of personal computers.
Robert Morris (Robert Morris)
Famous for creating the first ever Internet worm in 1988. The worm infected thousands of computers and almost stopped the Internet for a whole day.
Among other things, the Morris worm was probably the first automatic hacker tool to exploit several unpatched vulnerabilities in Vax and Sun computers.
Kevin Mitnick
He is Condor. The most famous “black” hacker. The first hacker “feat” committed in childhood, when he hacked into a computer network at school. He started with simple phone calls, and finished hacked into the networks of the largest companies. He was caught by computer expert Tsutomu Simamura (Tsutomu Shimomura). Details of Mitnick here.
Kevin Poulsen
He is still known for hacking the Los Angeles telephone network in 1990, after which he became the 102nd caller on the radio and won the Porsche 944. True, Kevin was then caught and imprisoned for three years.
He now works as a columnist on the SecurityFocus website.
Vladimir Levin
A Russian computer expert from the black hacker cohort who hacked into the Citibank network and stole $ 10 million.
He was arrested by Interpol in the UK in 1995. The court sentenced Vladimir to 3 years in prison and a fine of 240015 USD.
Tsutomu Simamura (Tsutomu Shimomura)
An example of a “white” hacker. He worked at a supercomputer center in San Diego when Kevin Mitnick hacked into the center’s network and stole information about cellular technologies and other sensitive data. Tsutomu began hunting Mitnick, which eventually led to the arrest of the latter.
Linus Torvalds (Linus Torvalds)
Known as the creator of Linux, the most popular and widely used UNIX-like operating system these days. Linus began developing a new OS in 1991, basing it on a number of ambiguous technologies at the time, such as the concept of free software and a public GPL license. 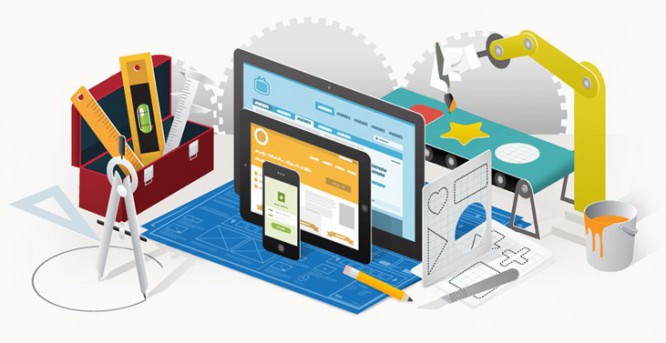 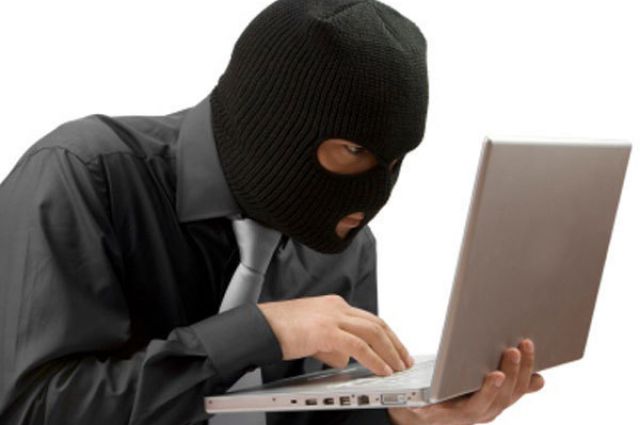 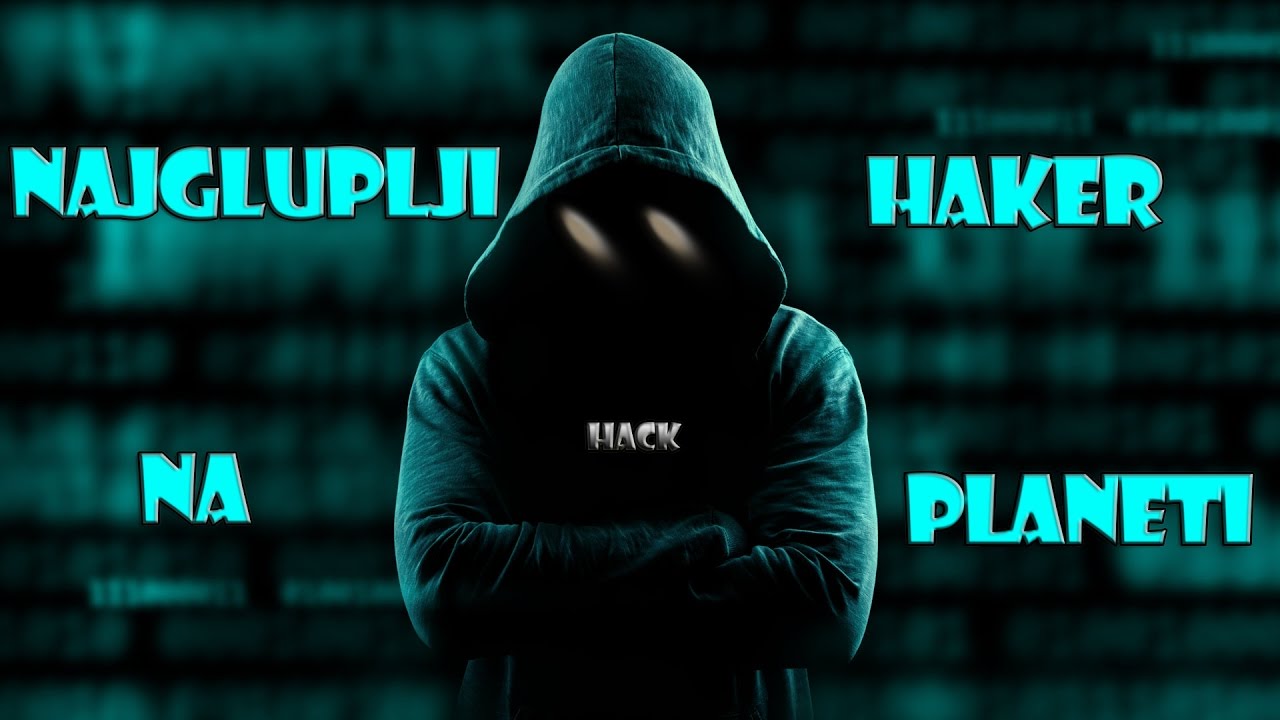